Once in a while users of our retail typefaces approach us with a wish for more extended character sets. This time the Moscow based design studio Park approached us with a big challenge: develop Bello for Cyrillic.

As Bello is a script face, this task was more complicated than designing Cyrillic for a normal roman font. Cyrillic hand writing and script faces can carry a lot more freedom than Latin scripts. Often more than one construction is suitable to represent the same character.

Because none of us at Underware are natively Russian, we could only judge the visual 'belloism' ourselves. That's why we invited Ilya Ruderman, Maxim Zhukov and Hanna Hakala to join the team as experts of Russian typography.

Bello Cyrillic was supplied in a cross-platform OpenType format with automatic ligatures, as well as in a fool proof Mac PostScript Type 1 version.

Bello Cyrillic is available on request. Please contact us for more information. 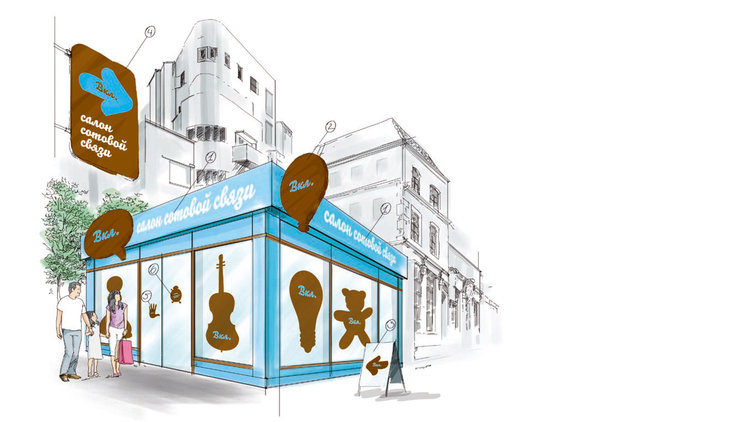 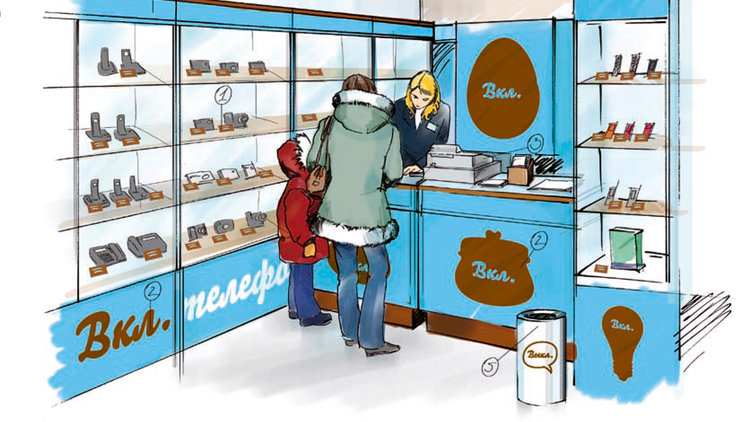 An exclusive typefaces for Scandic Hotels.

The cyrillic brother of Bello Pro.

A custom display typeface for the letterheads of the Dutch designer/poet Ed Smet.

A type that echoes the corporate illustrations of the company, which are made by Petteri Tikkanen.
contact
info??@??underware.nl
about us
contact